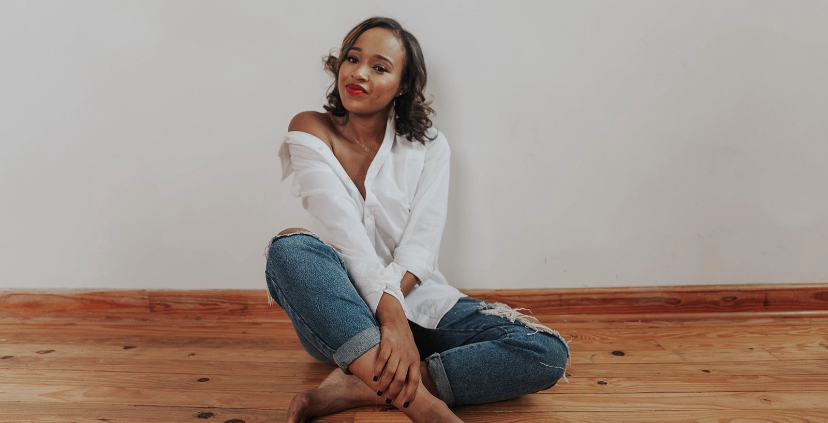 A couple of weeks ago my son was practicing a karate move and accidentally knocked his sister over. Of course she immediately started crying and I heard him run over to her and emphatically say “I didn’t mean to do it” over and over again. He felt so bad, so I told him that instead of focusing on what he didn’t intend to do, he should apologize to his sister and help her up. But he kept telling me that he didn’t mean to hurt her. He simply couldn’t understand why he needed to apologize and make amends if his intentions were never to harm her in the first place. We had a long talk about intentions and impact (hey Robin! ) as I was trying to get him to understand that just because he didn’t do it on purpose, doesn’t mean he shouldn’t make amends, and do right by it.

I had an epiphany about it later that night. Carter’s reaction is so common. A lot of times when we realize we hurt someone, we comfort our guilt by telling ourselves and them that we never intended to hurt them. That our intentions weren’t to do harm. The problem with this is that intentions don’t always accurately predict outcome, especially if our actions don’t align with intent. So if the outcome still ended in hurt or offense, then our intentions are almost void. It’s not enough to simply “mean well” if our actions don’t align with that meaning. Let’s not use our intentions to ease our guilt and negate our responsibility to make it right once we fall short. We communicate value when we truly make amends.

Want to join the discussion?
Feel free to contribute!